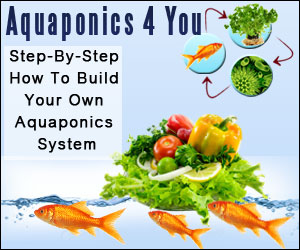 The typical feeding location of Tathrella snails, along the upper shell edge of a Tridacna crocea. J.C. Delbeek.

The protrusible proboscis of one of these Tathrella sp. snails is evident as it pierces the mantle of a

7". derasa clam. Note the egg mass on the shell of the clam (far right). The upside-down vase like object above and to the right of the snails is a harmless common syconoid sponge that often multiplies in reef aquariums. S.W. Michael.

Pyramidellid snails feed mainly at night. During the day they stay near the base of the clam or, in species with large scutes such as Tridacna squamosa, between the scutes, out of direct sunlight. At night they migrate up towards the lip of the shell where they extend their proboscis and, using their needle-like stylus, poke a hole into the mantle of the clam. They then suck out fluid contents from the mantle. When left unchecked, large numbers of these snails can easily kill a clam within days or months, depending on the size of the clam.

H. melanurus and H. chloropterus, have been observed to feed on these snails in the wild (B. Carlson, pers. comm.). Also the Six-lined Wrasse, Pseudocheilinus hexataenia, has been found to eat pyramidellid snails in the aquarium as has the Four-lined Wrasse P. tetrataenia. It is likely that many more wrasse species will be found to be predators of these snails in the aquarium. However, unless the snails are exposed on the shell during the day, the fish will not be able to find them. Therefore, nocturnal extraction by the aquarist may still be required.